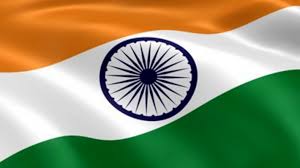 The Indian Industrial Relations Association [herein called Association] is a membership based organization registered under the Societies Registration Act, 1860.  Initiatives towards formation of the Association began some time in 1991 following the announcement of New Economic Policy by the Government of India.  It was felt that the New Economic Policy of 1991 would cause disturbances in the existing balance in the employer  - employee relationship.  Accordingly a group of Industrial Relation (IR) professional and functionaries took initiatives towards the establishment of the Association.  The Association secured formal character with grant of registration No S/26161 in 1994 by the Registrar of the Societies.  The aims of the Association are of purely scientific character, without regards to political, philosophic or religious considerations.  Further the Association will not endorse opinions on policy question.